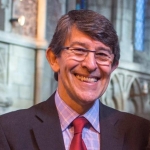 Jeff Morgan was first elected at a by-election in July 2015 and represents the Bulkington & Whitestone Division on Warwickshire County Council. Prior to the recent boundary changes Jeff represented the Whitestone & Attleborough Division. 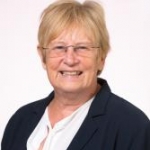 Margaret Bell represents the Hartshill and Mancetter Division on the County Council since May 2017.

On the County Council Margaret Serves on the Children & Young People Overview and Scrutiny Panel and the Regulatory Committee. 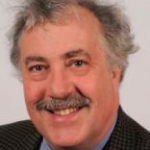 Colin Hayfield has been a County Councillor since 2001 and represents the Coleshill South & Arley Division on the County Council..

He is the the Cabinet Portfolio Holder for Education & Learning. 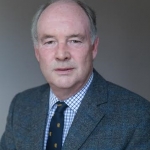 Anthea took her seat as an MEP in December 2011 and was appointed as the Conservative Employment Spokesman in January 2012.  She also serves on both the Agriculture committee and the Civil Liberties, Justice & Home Affairs committee in the European Parliament.Her background as a Party Campaigner is extensive and includes periods as a County Councillor, Parliamentary candidate, Constituency officer and service at Regional and National level.