Jeff Morgan was first elected at a by-election in July 2015 and represents the Bulkington & Whitestone Division on Warwickshire County Council. Prior to the recent boundary changes Jeff represented the Whitestone & Attleborough Division.

Since May 2017 Jeff has been privileged to serve as the Portfolio Holder for Children's Services.

Some of Jeff's priorities for Whitestone include standing up against unfair developments in the Bulkington & Whitestone area. Jeff is also keen to look at improvements for the transport infrastructure in our area and seeing eductional attainment improvement for our children. 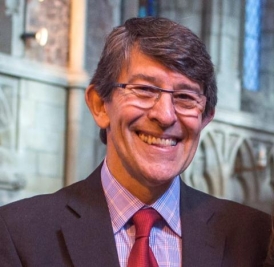