Since first being elected in 2014, Rob has worked tirelessly to make St Nicolas, the area in which he and his family live, an even better place to live. Rob was delighted to be re-elected in 2018.

In that time Rob has achieved so much for the community. He has been tackling the issues which matter to local residents, holding regular sessions where he speaks and hears residents’ issues first hand.

Rob is concerned about Labour’s overdevelopment of St Nicolas and the wider area. He supports Conservative plans for an immediate review of Labour’s failed Borough Plan so that it better protects existing areas and communities.

Rob has also been working hard to secure investment in the vital infrastructure, schools, roads and GP services which our area needs with the additional houses Labour have passed.

Since May 2021 he has also been honoured to be elected as the County Councillor for Weddington. He is determined to restore the investment to the infrastructure in Weddington that has been neglected over the previous 8 years under the previous incumbent. 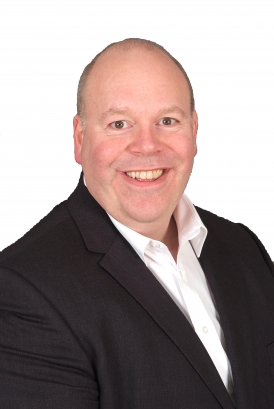