Cllr Julian Gutteridge is one of the Conservative Borough Councillors for the Whitestone Ward, having been elected in May 2016.

As a resident of Whitestone, Julian takes a keen interest in the issues facing our area and works alongside his fellow colleagues to make improvements where possible.

Julian is the Cabinet Member for Health & Environment and is determined to improve our play and open space areas across the Borough and the performance of the Glendale grounds maintenance contract that we have inherited from the previous Labour administration. 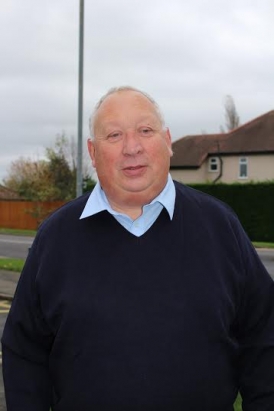