Clare Golby, a seasoned campaigner in the Arbury area already, has been the Arbury Borough Councillor since being first elected in May 2016. She is also Deputy Leader of Nuneaton and Bedworth Borough Council and Portfolio Holder for Housing and Communities.

Already a familiar face around the Arbury estate campaigning on local issues, having seen the way that Old Labour locally has treated the residents shamefully, Clare has decided to get involved in local politics and fight to make a difference to the area she lives in.

In May 2017 Clare was successful in being elected to Warwickshire County Council for the Arbury Division. 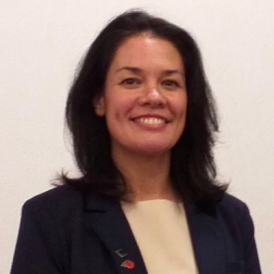