Anti-social behaviour crack down under Conservatives 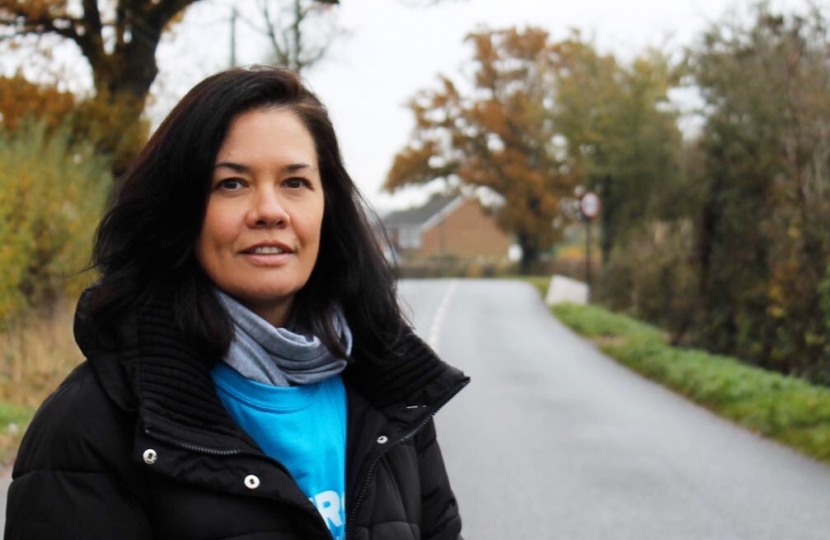 Nuneaton and Bedworth Borough Council has secured a possession order against an anti-social tenant in Poyser Road, Nuneaton, after a catalogue of incidents by family members caused distress to local residents.

Despite obtaining an injunction in the County Court, the anti-social behaviour continued and ultimately resulted in an 8-month prison sentence for the offender.

After a number of court hearings, the Council has now obtained an order meaning that the tenant and their family had to leave the property.

Cllr Clare Golby, Deputy Leader of the Council and Cabinet Member for Housing and Communities said:

“After making several attempts to resolve the ASB issues from this property and ultimately lots of hard work by our Housing Team and partners the property was successfully repossessed by the Council. Anti-social behaviour will not be tolerated and If we have to take these measures with anyone else we will.”