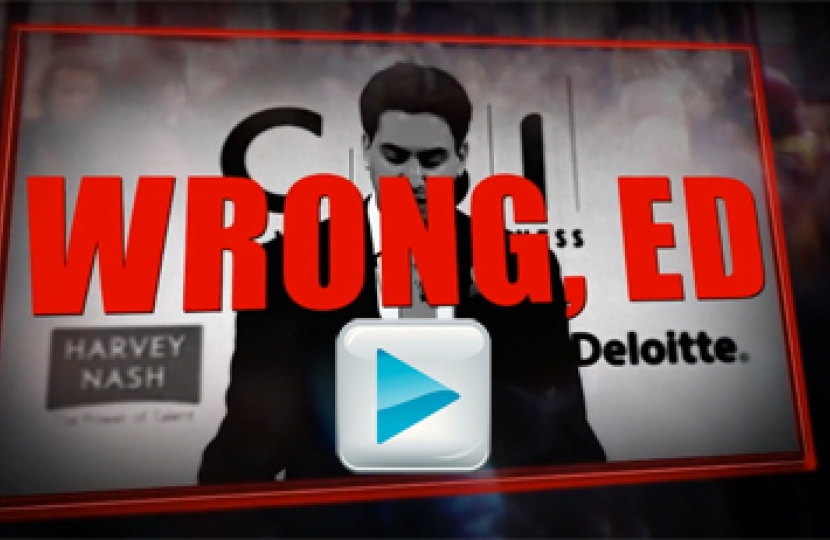 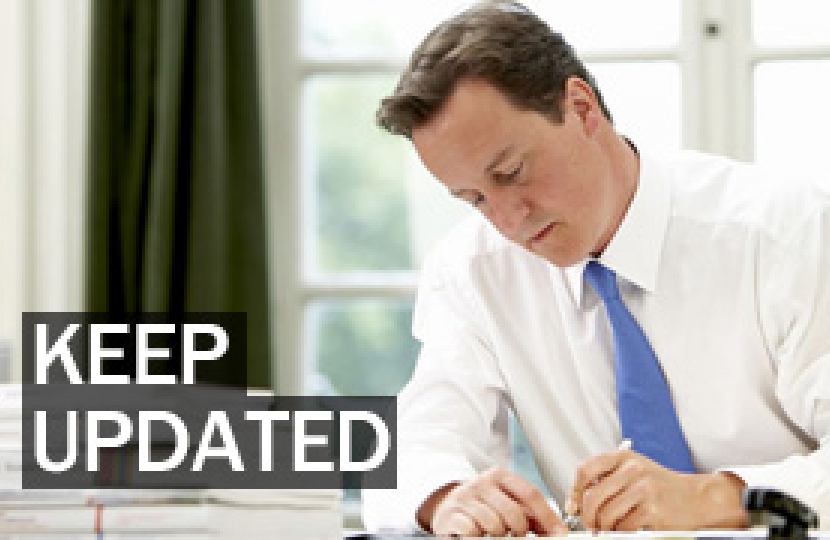 As it was announced that unemployment has fallen again, by 57,000 in the last quarter, and the number of people claiming Jobseeker's Allowance is lower than at the General Election. This is good news for Britain and encouraging news for the economy - but bad news for Ed Miliband.

He was wrong, as this film shows:

The economy is moving from rescue to recovery, but we must not take the recovery for granted; we’ve still got a long road ahead of us.

Help us in the vital task of getting our economy back on track, by joining the 2,078 volunteers already recruited to our new Team2015 network.