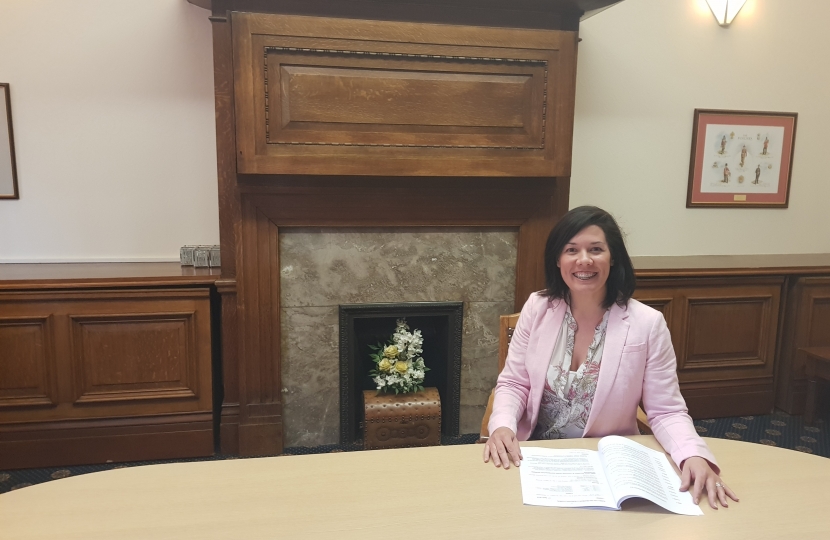 Following allegations of improper, and even potentially illegal, voting practices at the Nuneaton & Bedworth Borough Councils full council meeting on the 16th September 2020, Conservative Councillors have tonight moved that the continuation of this council meeting should be suspended pending the outcome of the police and internal investigations.

At the meeting Councillor Clare Golby, Deputy Leader of the Conservative Group said:

“I have submitted the full details of the alleged illegal votes to the Council. I have raised these alleged irregularities with Senior Officers and also, as there is a possible breach of the law, with the police.”