Nuneaton MP Marcus Jones has blasted the Labour Party’s announcement that they want to build an additional 200,000 new houses by 2020.

With many people in Nuneaton already reeling from the local Labour Party’s flawed Borough Plan consultation, Marcus believes that the ideas now being put forward by the national Labour Party would see further misery for Nuneaton people, who are already being disproportionately affected by planned new development.

Under the Labour housing review announced by Party Leader, Ed Miliband, powers could be given to local authorities to expand their boundaries into neighbouring towns and boroughs. Marcus recalls the previous Labour Government’s Regional Spatial Strategy, which would have forced 10,800 new houses on our area, with an additional 3,000 houses being forced on the Borough by Coventry. 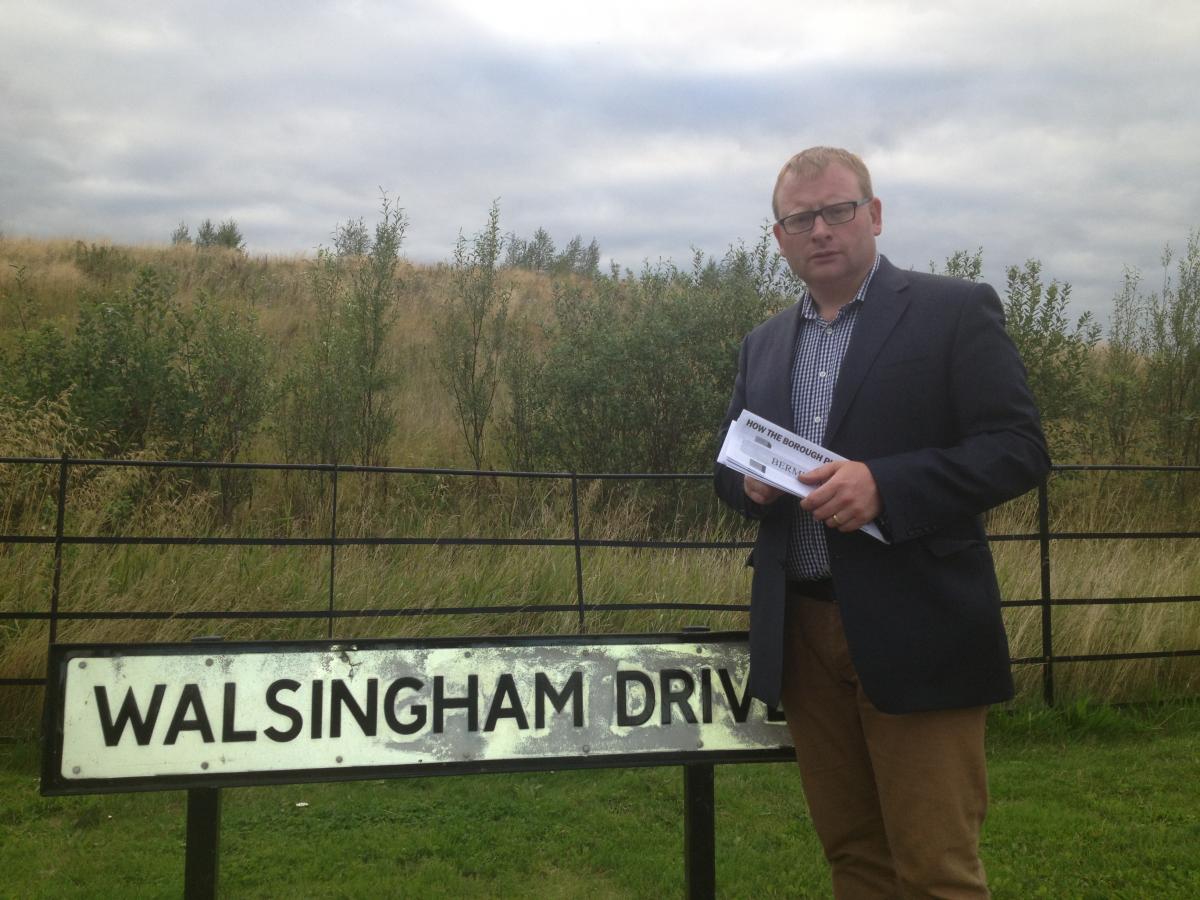 Marcus fears that if Labour get back into Government, matters will be made worse for many Nuneaton people already unhappy at how they are being treated by the local Labour Council.

Marcus now hopes that the local parliamentary candidate for Labour will speak out for Nuneaton people and oppose Labour’s housing plans, although he doesn’t hold out much hope after the Labour candidate’s silent endorsement of the flawed Local Plan.

Commenting, Marcus said: “There is no doubt that we need new housing in Nuneaton but it has to be proportionate and supported by the right infrastructure so that the settled community is not adversely affected.

“Just when you thought that things couldn’t get any worse after the way in which residents are being treated by the local Labour Party, the national Labour Party wants to make it worse. I do fear that if they ever got into power you could easily envisage the current 7,900 housing target escalating, particularly as they want to build such a large volume of homes in such a short period. This policy announcement is very worrying for Nuneaton people. Labour has a track record of forcing development on local communities.

What are your views and opinions on local and national issues?

For example, what is the single most important local issue you think the council or your MP should be doing something about?

However you'd like to help and get involved, we'd love to hear from you. Click here to get involved with our local campaigns.

Be part of the campaign to get Britain back on track so we can ensure a Conservative majority government and finish off the job.

Click here to join our network of Team2015 volunteers who are helping us campaign in Nuneaton.