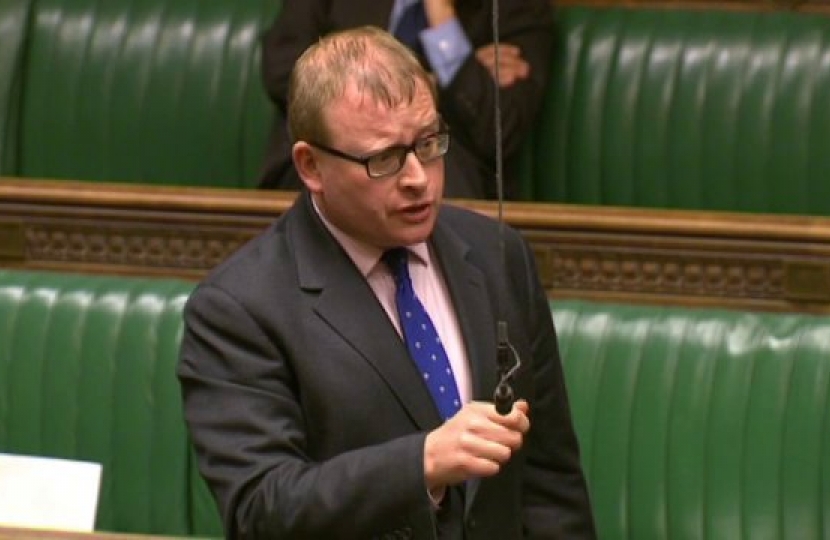 Nuneaton’s voice in the House of Commons, Marcus Jones, has today applied to the Commons Speaker for a debate to raise the concerns of local people over the local planning process in Nuneaton and North Warwickshire.

The leading MP, who has received contact from nearly 500 Nuneaton people over Labour’s flawed Borough Plan, is trying to take the issue to the Commons to highlight the appalling way in which the people of Hartshill are being treated by Labour run North Warwickshire Borough Council and the contempt with which Labour are treating the people of Arbury, Attleborough, St Nicolas, Weddington and Whitestone in Nuneaton. 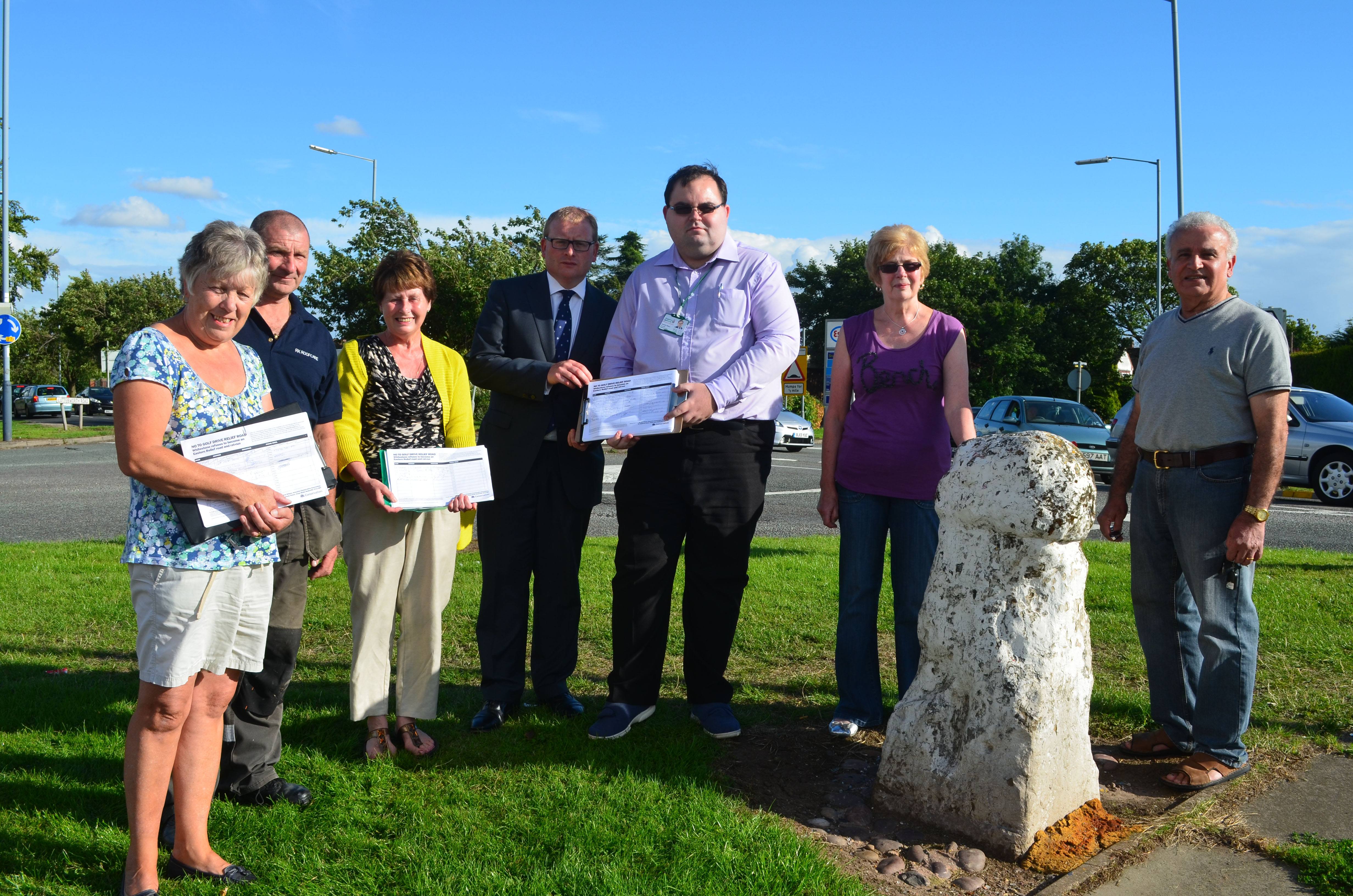 Marcus, who has described the local decision-making as ‘flawed from the outset’ outlined the outrage of many local people who believe that the Councils are forcing through new development with little thought for the concerns or views of local people.

Commenting, Marcus said: “The response that I have received on this issue has been overwhelming and the largest of any issue since I was elected in May 2010.

“Local people are angry that locally elected Labour Councillors are ignoring their views and are pushing on with plans that are unwanted and lack any substantive evidence base.

“These plans are the responsibility of both Councils not Government, however, I want to personally put on the record for my constituents the dismay and distress that Labour’s approach to local planning is causing.

“I know that thousands have written into both Councils and it’s incumbent on the decision-makers to listen to the people. There are other options which are being ignored and could be explored.

“Above all, I think people are shocked that they are contacting Labour Councillors and being all but ignored, some not even receiving a response. The people of Nuneaton deserve better.”

Be part of the campaign to get Britain back on track so we can ensure a Conservative majority government and finish off the job. Join the 2,078 volunteers already recruited to our new Team2015 network.