MP calls for Birmingham Pub Bombings case to be reopened 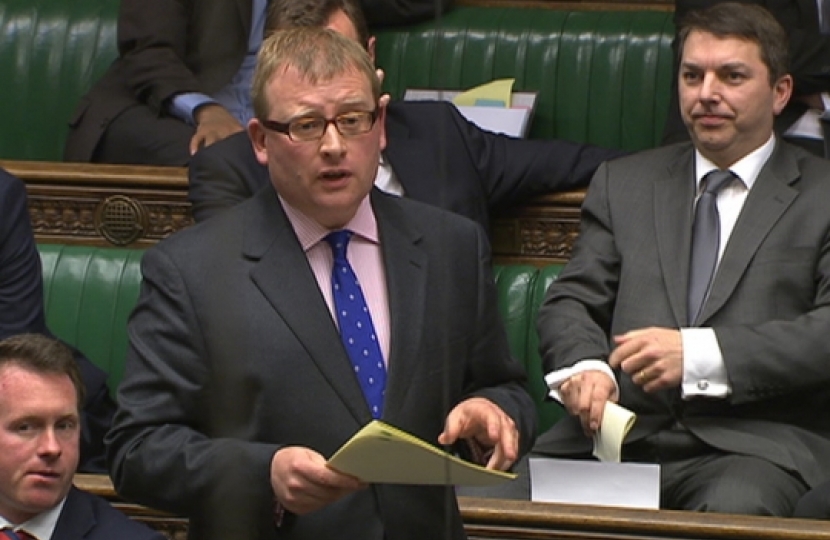 On the evening of 14th of November 1974 two bombs exploded at The Mulberry Bush and the Tavern in the Town, two pubs in Birmingham crowded with mainly young people. 21 people were killed and 182 injured. It was the worst terrorist atrocity, since the Second World War, until the London Bombings in 2004.

In 2013 Brian and Julie Hambleton—brother and sister of Maxine Hambleton, a victim of the bombings—started a campaign called "Justice for the 21". Its stated aim is to get the criminal investigation into the bombings reopened and the perpetrators brought to justice.

“Justice for the 21” Campaigners who recently met the Home Secretary have three objectives:-

The leading local MP Marcus Jones said: “I think that it is important to many people that the perpetrators of these terrible atrocities that took place in Birmingham in 1974 are brought to justice, and I have asked the Home Secretary to consider reopening the case.”