Local MP calls for fairer funding for schools in Warwickshire 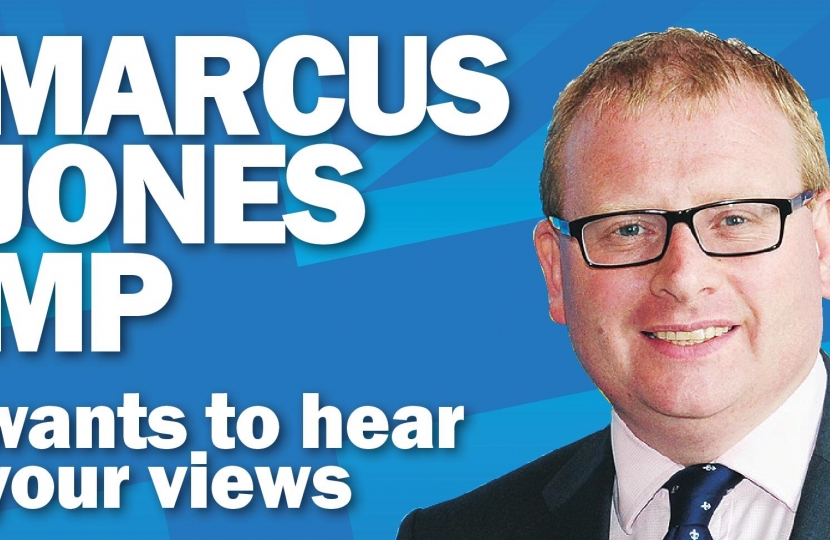 Local MP, Marcus Jones, has joined over fifty Conservative colleagues in writing to the Secretary of State for Education to back his plans for a new national funding formula and call for a fairer deal on school funding to start as soon as possible. 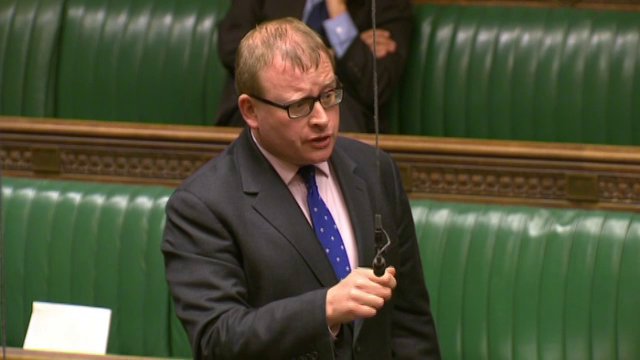 The MPs, all representing under-funded areas which receive low per pupil funding have come together to welcome Government plans for a new national funding formula and indications that a consultation will be launched before the end of the year. They have urged the Secretary of State to ensure that the timeline for moving over to it is not too long to make a real difference in local schools.

The amount that each school receives has been determined by a formula that has changed under successive Governments but is now complex, un-transparent and in need of reform.

In Warwickshire, the average overall spending per pupil is £4,662.81 compared to Coventry which gets £569.19 more per pupil. Warwickshire is ranked 130th out of 151 education authorities in England.

The f40 group is a cross party campaign on behalf of the lowest funded Education Authorities which has been campaigning for a fairer deal since the 1990s. The MPs signed the letter after a meeting between f40 and the Department of Education in which it was suggested that a consultation on the new national formula could be launched by the end of this year and the first steps in implementing it could take place before the 2015 General Election.

Commenting on the letter, Marcus said: “I am passionate about securing fairer funding for local schools. It simply isn’t possible to justify that schools in Warwickshire get so much less per pupil funding than near neighbours and the problem got worse over 13 years of Labour Government. The Education Secretary has been right to make a new formula a priority and I welcome the fact that he has already committed hard won resource from the spending review to deliver the new system. I look forward to local schools being able to feed into the consultation later this year.

“The Coalition Government is right to set out a new national funding formula that will deliver fairer funding for all schools and I will keep pressing with colleagues to get this delivered as soon as possible. Labour let this problem grow and I am proud that a Conservative Education Secretary is setting out to fix it. Local schools do a magnificent job with the funding that they already receive but I want to make sure they get a fair share of funding so that they can do even better in future.”

What are your views and opinions on local and national issues?

For example, what is the single most important local issue you think the council or your MP should be doing something about?

However you'd like to help and get involved, we'd love to hear from you. Click here to get involved with our local campaigns.

Be part of the campaign to get Britain back on track so we can ensure a Conservative majority government and finish off the job.

Click here to join our network of Team2015 volunteers who are helping us campaign in Nuneaton.