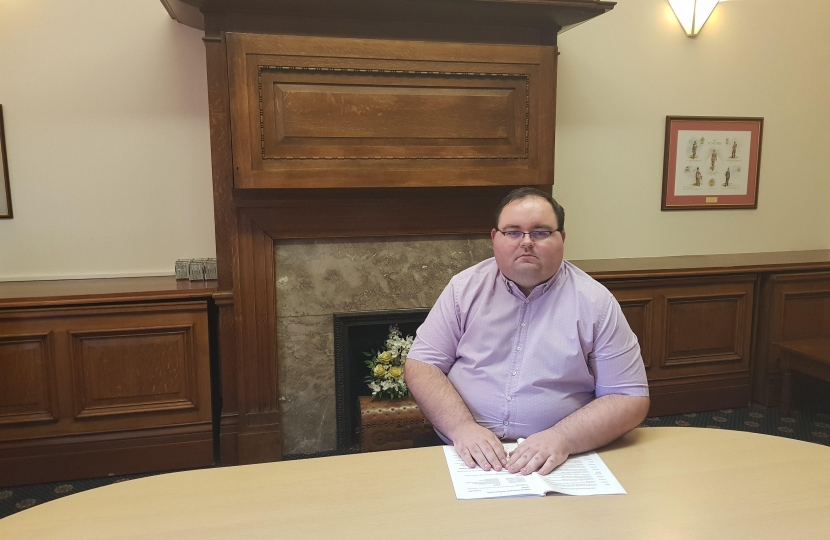 Providing bin services to local residents is one of the main functions of Nuneaton and Bedworth Borough Council provide to their residents. Following a spring of discontent, where Labour lost control over refuse bin collections, they now propose to bring in a £40 a year garden tax to any resident wishing to have their green bins collected.

Commenting Cllr Kris Wilson, Leader of the Conservatives said: “Once again Labour are showing that they say one thing and do another. Their leaflets at the May 2018 local elections stated very clearly that they would not charge an extra fee for the collection of green bins, yet they have now u-turned on that decision just 5 months later.

“Labour are lacking leadership at the Town Hall, following their poor election results in May. The question remains: how can Labour’s Central Services and Refuse Cabinet Member propose a garden tax when she stood on a platform in May which claimed they would never do this?

“Conservatives will be working on their Shadow Budget Proposals in time for February to offer an alternative to Labour’s garden tax.”

This move will hit the poorest and those on the fixed incomes, such as pensioners, the most as Labour seem insistent on charging the entire sum up-front with no option of paying by instalment or concessionary rates.