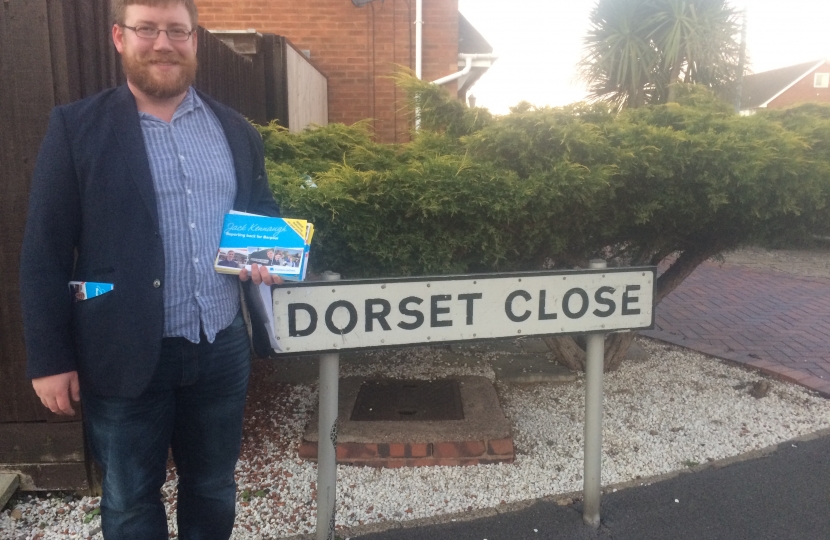 Local lad Jamie Hartshorn has been nominated to stand as the Conservative candidate in Barpool at the upcoming by-election to replace the councillor.

Had the resignation been submitted 6 weeks later, a by-election would have been avoided as there are local elections planned for next year, but Labour will now cost you, the taxpayer, £10,000 for the election.

Barpool has been let down and taken for granted by Labour for decades, and only now under the Conservatives is it getting the attention and representation it deserves.

Cllr Jack Kennaugh was elected in May this year - the ward's first ever Conservative councillor - and now is your chance to send Jamie Hartshorn to the Town Hall as part of a strong and united team that will stand up for the Barpool ward.

The election will take place on Thursday 25 November. If you would like to help out in the by-election or pledge your vote to support Jamie, then please contact us at office@nuneatonconservatives.org.uk