Getting tough on crime and grime 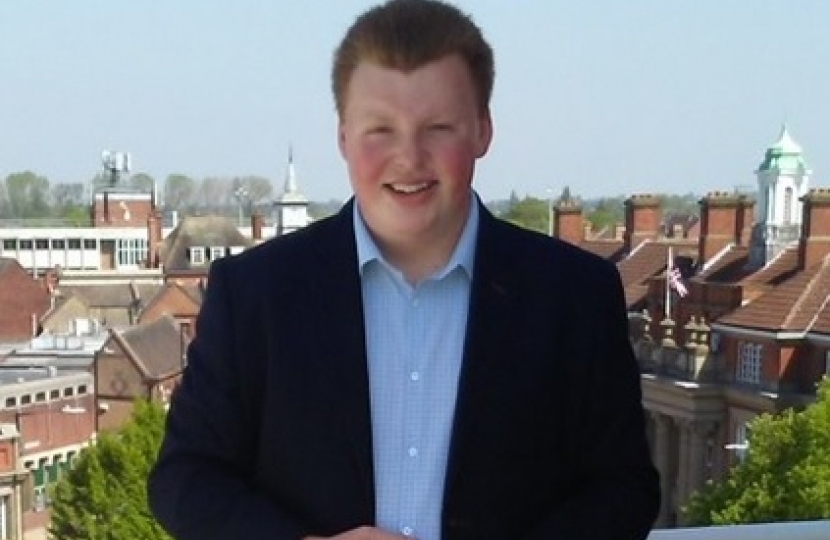 Since being elected in May, 696 fixed penalty notices (FPN) have been issued by the Council to tackle fly-tipping and grime across Nuneaton and Bedworth. This is an increase of 556 from the same period last year when the Council was run by Labour.

“I want to make it abundantly clear that I take a zero-tolerance approach to fly-tipping and all forms of grime. I have asked officers to accelerate our prosecutions on this in a bid to dramatically reduce the number of fly-tipping related incidents across the Borough.

“Fly-tipping is a criminal offence, and the Council will use every legal power open to it to deter people from causing this disruption to our environment.”

The Council has used smart cameras that have been installed in hotspot locations to try and catch the culprits. As a result there has been a drastic reduction in fly-tipping incidents.

Following the Emergency Budget passed in June by the new Conservative administration, six new cameras will be purchased to enhance our programme of catching and deterring illegal fly-tipping and dumping.