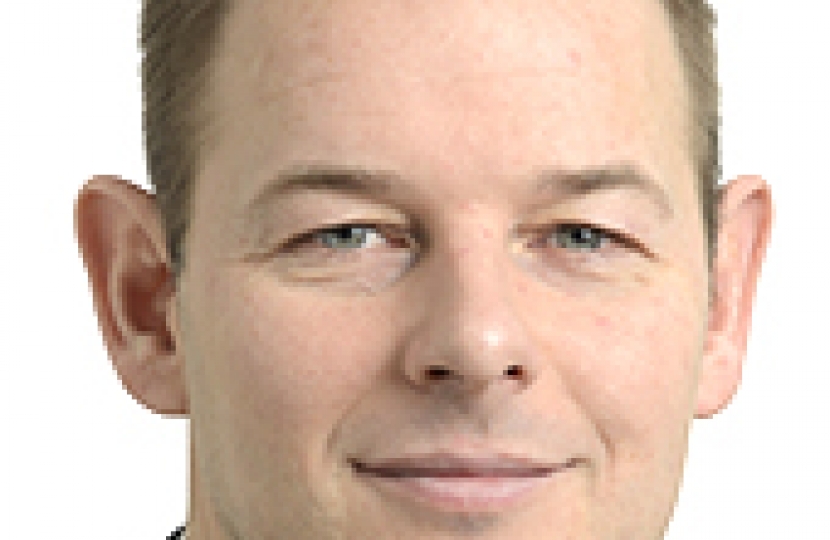 Birmingham Airport is already branded as 'Shakespeare's Airport' in China, where the first wave of summer flights this year are expected to bring 4,000 Chinese tourists to the West Midlands. Now the Airport's Chief Executive has revealed similar plans are afoot to draw more American tourists to fly direct into Birmingham.

"This is an idea which can really take off, the West Midlands is world famous as the birthplace of Shakespeare, and as a region we need to maximise the benefit we can draw from our association with the Bard."

"If Liverpool can have John Lennon Airport why not have Shakespeare's Airport in Birmingham."