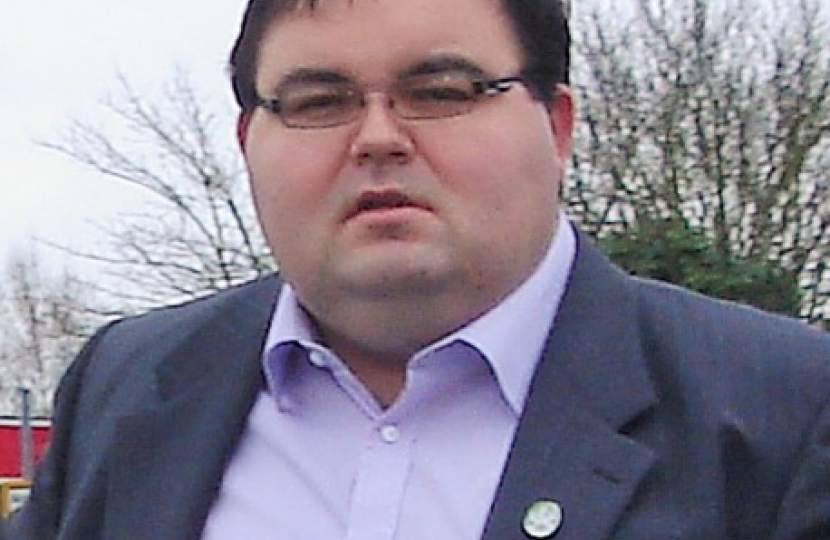 In a report going to the Audit and Standards Committee on Thursday (30 July), an audit of the Civic Hall secured by Conservatives in the teeth of Labour opposition, reveals a catalogue of serious management failings in the running of the Civic Hall.

The report details that not only has the Civic Hall made a loss of several thousand pounds of public money through mismanagement, but that the council cannot adequately account for stock held for the bar and café.

“For years we have called for investigations into the way the Civic Hall has operated, only to be stonewalled by Labour and told that it is all fine and dandy. This report lays bare the truth that it has been poorly run and left taxpayers at risk because of the mismanagement of the Labour-council run hall.”

The main findings of the audit reveal:

“This list of failings shows how inept this Labour-council is at running the Civic Hall and that they have cost taxpayers’ tens of thousands of pounds. They are not my words in the report. They are those of a professional auditor.

“Let us be clear – if the Civic Hall was a business run in the private sector it would be bankrupt by now. It is only because we, the taxpayer, keep bailing it out that it limps on.”

“This is yet more evidence that we need a clear out at the Town Hall and Labour are not fit to run a café or bar, let alone our council. We need to get people in at the Civic Hall who actually know how to run a business so that we can put it on a footing that means we can preserve the Civic Hall for future generations. Only the Conservatives can clear out the mess that is being left by this failing Labour council.”