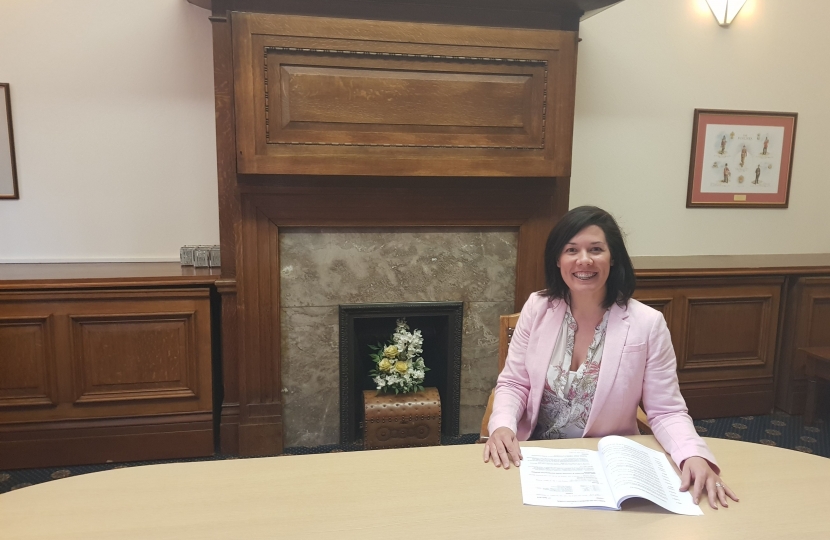 Local Conservatives have blasted Nuneaton and Bedworth's Labour-run council after discoveries that it failed to submit its own response to a Government consultation; which is considering options to toughen the law on illegal traveller encampments.

In addition to proposing a raft of measures at numerous council meetings, which Labour could implement today and have an immediate deterrent to travellers, Conservatives have been seeking answers from the Labour cabinet about the response submitted to the Government consultation.

Commenting, Cllr Clare Golby (Arbury), Deputy Leader of the Conservative Group said: "For months I have been trying to get answers to basic questions from this Labour council. While Labour continue to blame everyone else for their own failings in dealing with travellers and illegal encampments, they couldn't even be bothered to submit their own response to the Government consultation on changing the laws relating to illegal encampments. We have also learned that they did not make any submissions to anyone else for inclusion in a wider submission for that matter.

"This once again shows the hypocrisy of Labour: say they want more powers and we constantly hear them say the government needs to change the law but, when Government ask them how the law should be changed they stay silent, then carry on blaming the government! Residents are sick and tired of Labour's mismanagement of illegal traveller encampments and of our Council.

"This once again proves Labour are out of their depth, out of ideas and need to be out of office."