A Budget for an aspiration nation 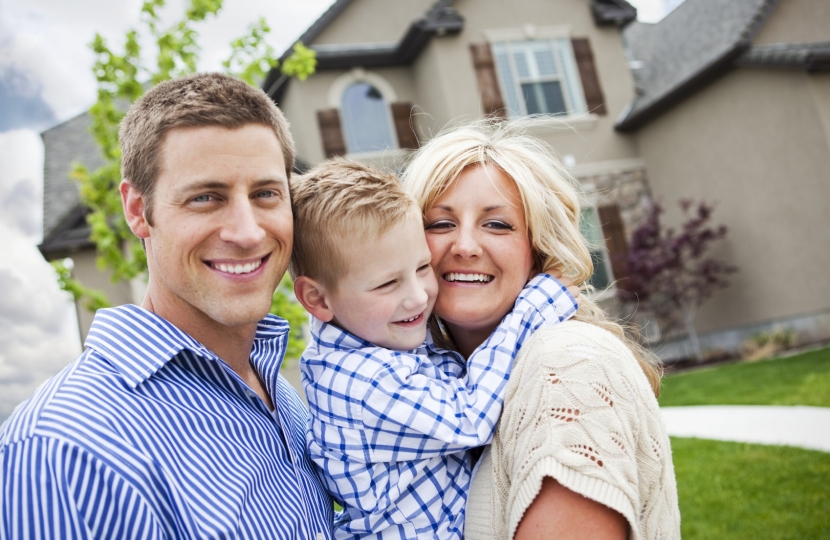 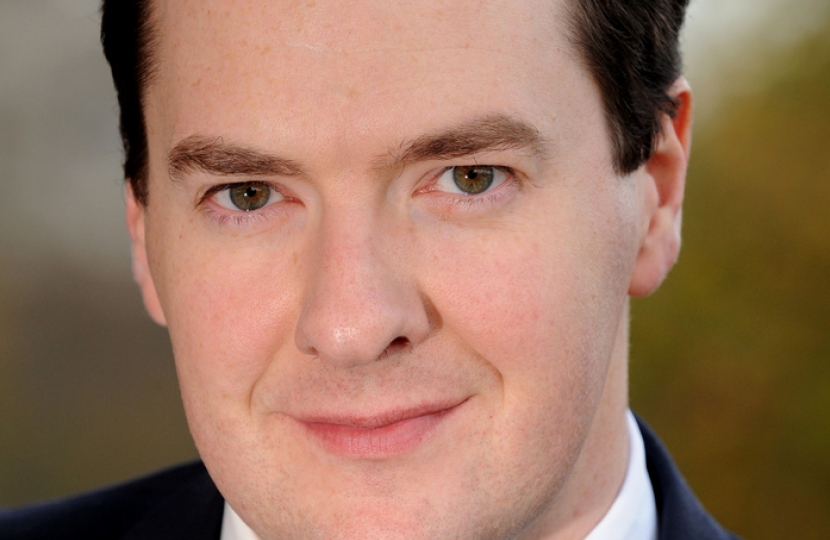 Budget 2013 is a budget which supports people who work hard, save and aspire to a better life for themselves and their families.

That's why Budget 2013 is a a budget for an aspiration nation - a budget that:

This Budget raises the personal tax allowance to £10,000 from April 2014. This is a tax cut for 24 million people. As a result individuals will pay £700 less in income tax than they did in 2010. And 2.7 million will have been taken out of tax altogether.

Conservatives want to help more people on and up the housing ladder - and in this Budget we put forward £3.5 billion to do just that, giving people equity loans of up to 20 per cent to help them buy newly built houses.

This Government has already helped create one and a quarter million private sector jobs - but with this Budget we go further. Next April we will cut the employer National Insurance bill of every business by up to £2000. That means they'll be able to take on up to 4 people full time on minimum wage without any increase in their jobs tax.

Our businesses are competing in a global race for wealth, work and opportunity. Today we give them a big boost in that race: we are cutting corporation tax to 20% by 2015. That is the lowest rate in the G20 – 20 of the world’s major economies.

Fuel duty is being frozen once again - making this the longest freeze for over 20 years. Pump prices will be 13 pence lower than under Labour's plans - leaving the average motorist with £170 more in their pocket over a year.

We will introduce a simple, flat rate pension that gives people £144 a week from 2016. Any one pound you save will be a pound you keep. On top of that, we will those who want to keep their homes instead of selling them to pay for the costs of care in their old age, with a new cap on social care costs from 2016. We promised to give people dignity in their old age; and we are keeping our word.

"I believe the way to restore our economic prosperity is to energise the aspirations of the British people. For years people have felt that the whole system was tilted against those who did the right thing: who worked, who saved, who aspired. But these are the very people we need to support if Britain is to have a future. So this is a Budget for people who work hard and want to get on. It is a Budget for a Britain that wants to be prosperous, solvent and free."

George Osborne
Chancellor of the Exchequer

The Conservatives: Clearing up Labour’s mess. Moving Britain forward. Backing those who work hard and want to get on.

Click here to find out more and have your say